Download Mp3 Shiah Maisel & ESAI – Away From Me [NCS Release] 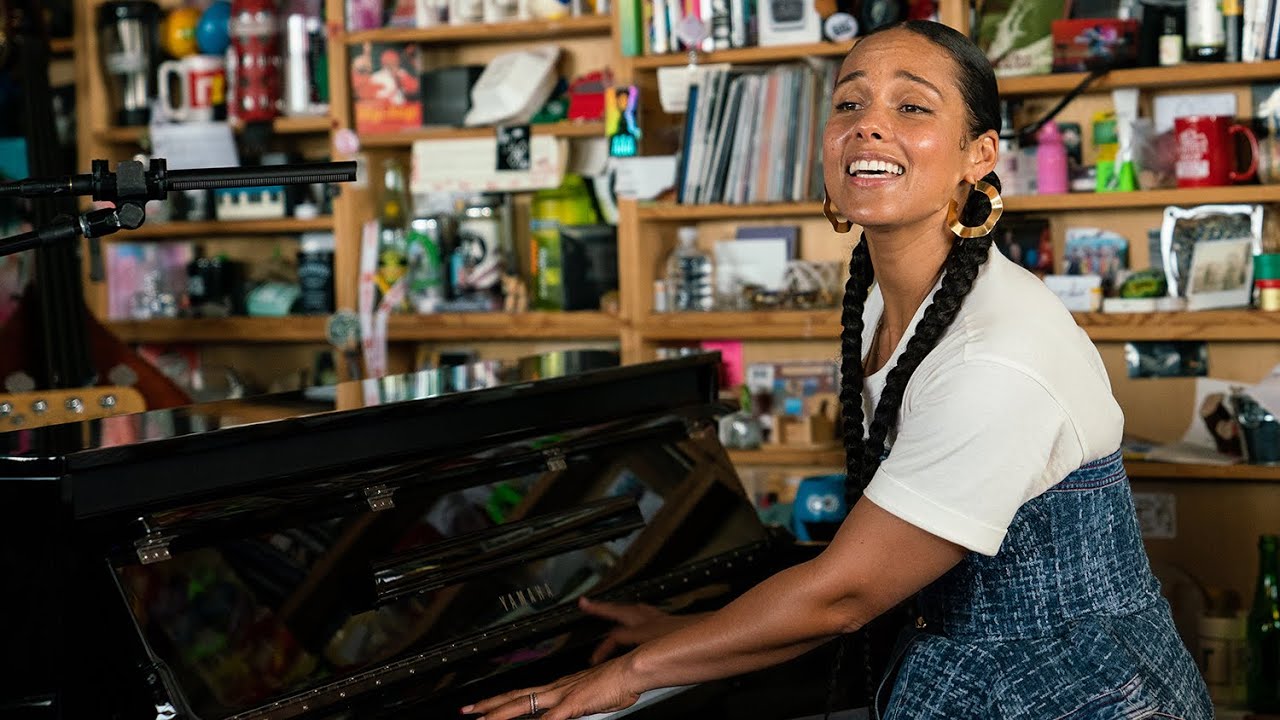 This performance was recorded on Feb. 12, 2020. We will continue releasing Tiny Desk videos of shows that had already been taped. In light of current events, NPR is postponing new live tapings of Tiny Desk Concerts. In the meantime, check out Tiny Desk (home) concerts! They’re recorded by the artists in their home. It’s the same spirit — stripped-down sets, an intimate setting — just a different space.

June 17, 2020 | Abby O’Neill — On a brisk February morning, Alicia Keys, full of effervescence, entered NPR through the loading dock wearing a canary yellow faux fur coat. During our ride to the fourth floor, she joked about how she hadn’t been invited to play at the Tiny Desk. That, of course, wasn’t exactly true. We worked on and off for years to make this moment happen, and I can say wholeheartedly that it was worth the wait.

Alicia Keys has an aura that you can sense the second she enters a room, or in my case, an elevator. She radiates compassion and kindness. This spirit is the key to Keys’s songwriting, which is rooted in introspection and mindfulness.

As she approached her piano, a bit surprised at the amount of people in the room, she smiled and remarked over her shoulder, “Gee, the Tiny Desk is tiny!” She kicked off the set with an uncanny ode to combat the darkness of this moment in American history: “Show Me Love,” a single she released in 2019. No one could have predicted then how much her lyrics and musical healing would be crucial during this emotionally fraught time of unprecedented political and racial unrest, heightened by three months of quarantine due to a global pandemic.

The stand-out moment during her Tiny Desk was the premiere of “Gramercy Park”, a song from her upcoming self-titled album, ALICIA, which is set to be released this fall. It’s one of those timeless songs that will transcend radio formats and genres, with lyrics that address how utter selflessness and worrying about making everyone happy but yourself can throw your own center askew. The song’s spiritual refrain is sure to be a sing-along moment for the rest of Keys’s career.

She told the crowd after “Gramercy Park” that she’s struggled with appeasing people her whole life, but she’s trying harder now to set boundaries. Luckily for the Tiny Desk audience, that resolution didn’t pertain to this concert. After wrapping up what was to be a three-song set with her latest single “Underdog,” which you may have seen her perform at this year’s Grammys, the crowd begged for an encore. After crowdsourcing suggestions, she and her band delivered a riveting rendition of Keys’s breakout 2001 single, “Fallin’.”

The world, now more than ever, needs more love, reflection and accountability – a mantra that’s woven into every fiber of Alicia Keys’s being and every lyric of her songs.